MVFK – Malmen Veteran Flying Club will sell two Saab 91B Safir and three Lycoming O-435 engine cores. The aircraft are sold as is without engine or propeller. The cores are sold as is with the engine parts installed or available. All airworthiness documentation are available.

The aircraft and engines are stored in a hangar at Saab airfield (ESSL) in Linköping, Sweden. 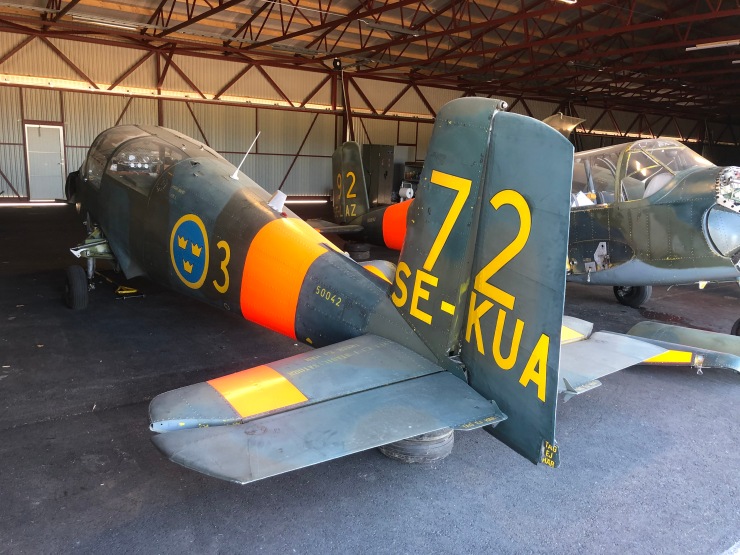 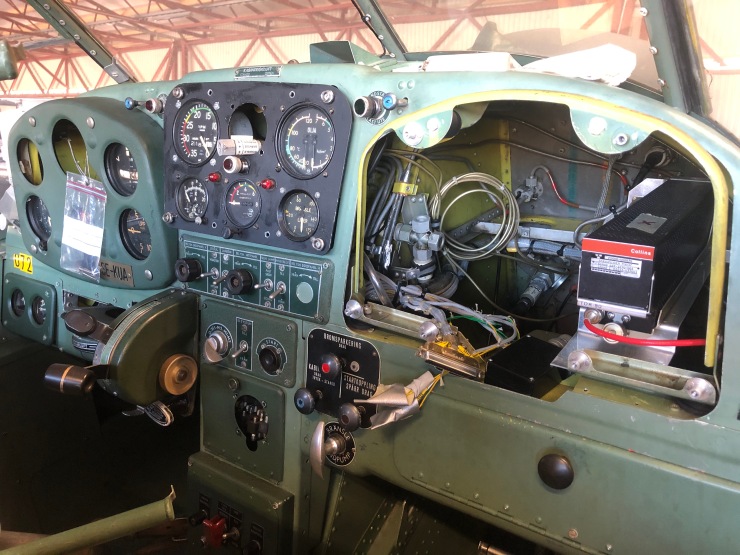 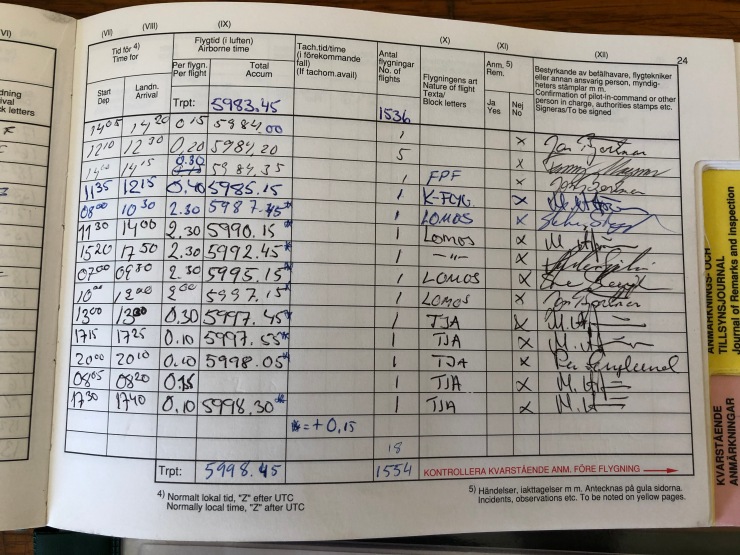 Total time 4854 h. Time since overhaul 850 h. Only the core. This engine has only been used in military service. Last overhaul 13 september 1993. 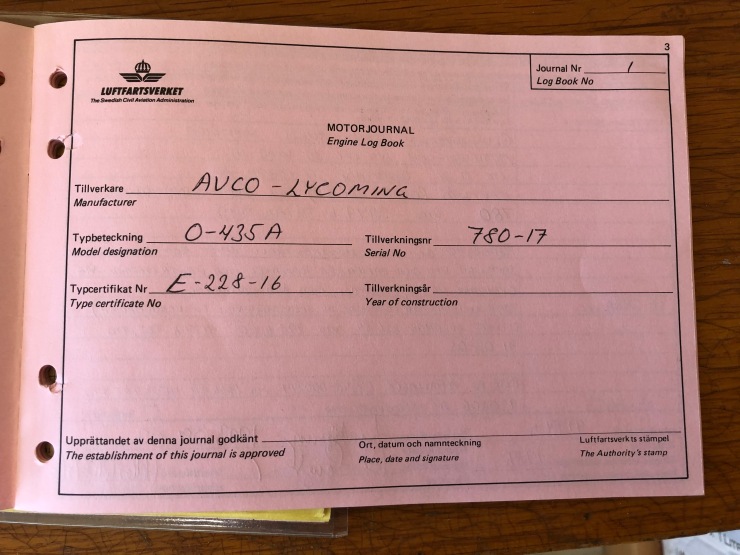 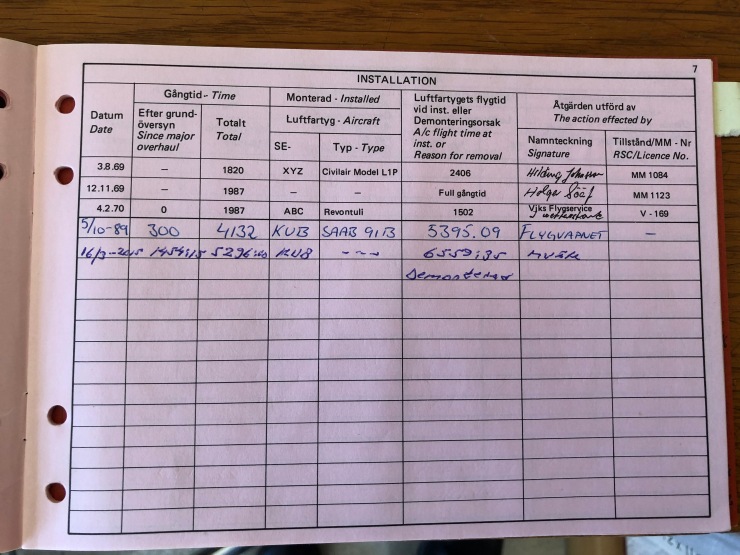